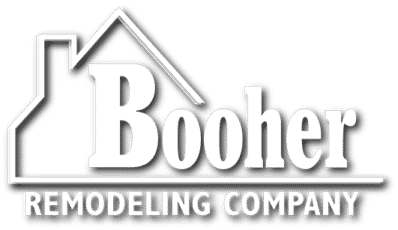 REQUEST CONSULTATION
Call Now Request Consultation
Booher was chosen out of a national pool of applicants for this distinction. Indiana’s Booher Remodeling Company was featured as one of the top home improvement businesses in the August 2014 issue of Qualified Remodeler, the leading magazine for residential contractors. Thousands of remodeling firms in the United States submitted their business information to the magazine. A third party determined the rankings based on the following qualifications:

Qualified Remodelers ranked Booher Remodeling Company as the one of the best remodeling companies in Indiana. Located in Brownsburg, Booher was named as one of the top remodelers in the state based off the company’s prompt responses to customers’ concerns and the integrity of the professional contracting firm.